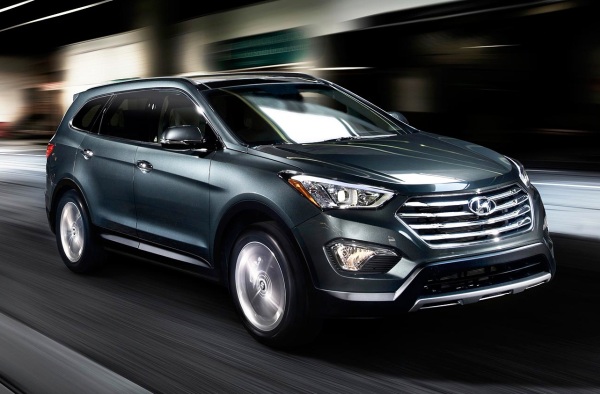 Hyundai was supposed to showcase the 2014 Santa Fe at the Auto Expo in February next year. But now, according to a report from Autocar, it seems that the Auto Expo will also serve as the official launch-platform for the SUV.

The Korean automaker’s flagship SUV will get a fresh makeover, complete with a modern ‘fluidic’ design and a sleeker shape.The chassis layout is same as the Hyundai’s i40.This same model was launched in China around a year ago and is offered there with two engine options. India, however, will be getting only the 195bhp, 2.2-litre diesel, carried over from the current model. The engine has received upgrades in the form of third-generation common-rail diesel technology for better fuel efficiency and lower emissions.

The current generation Santa Fe, being imported as a CBU (Completely Built Unit), is quite expensive and has hampered its sales. This time though, the Santa Fe will be locally assembled at the Chennai plant, and may even serve as an export base for Hyundai. In India, it is expected to cost about Rs 22 lakh for the base two-wheel drive version.

Once launched, the Santa Fe will go up against the Chevrolet Captiva and the segment-leader, the Toyota Fortuner. Hyundai plans to lure in the customers by pricing the seven-seater competitively along with a number of features.

Along with the Santa Fe, Hyundai will also be showcasing the updated Elantra and a Grand i10-based sedan at the 2014 Auto Expo. 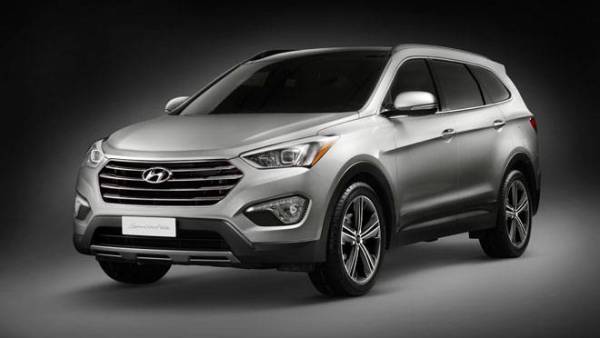